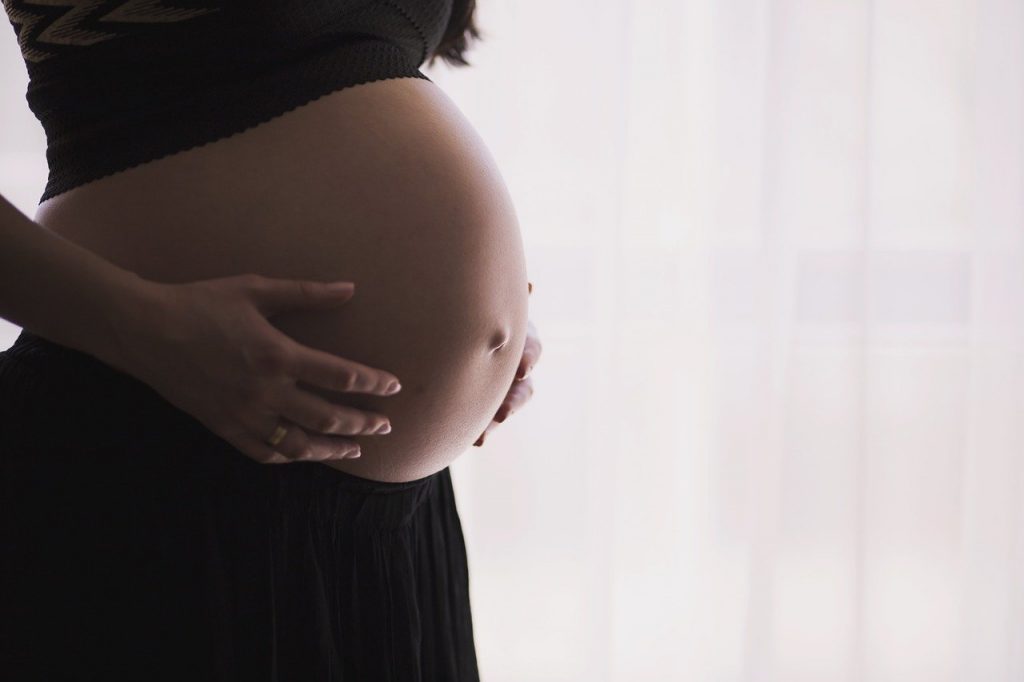 “I’m pregnant!” This is likely one of the most exciting expressions a woman can utter. Unfortunately, pregnancy is not as easy as it may seem. Anything can go wrong, and one of the most common problems that could transpire is an ectopic pregnancy.

Ectopic pregnancy exhibits normal symptoms of pregnancy like morning sickness or feeling nauseated and vomiting, amenorrhea or absence of menstrual period, and tenderness of the breasts. A pregnancy test will also be positive. Early signs of ectopic pregnancy include pain in the pelvic area, light color vaginal bleeding and severe pain in the abdomen as blood drips from the fallopian tube. There’s also pelvic discomfort that triggers a bowel movement. Also, hemorrhage or heavy bleeding causes pain on the shoulder—or depending on the nerves affected or the location of blood accumulation.

Women who have ectopic pregnancy needs close monitoring. The doctor needs to monitor for bleeding and run some blood tests. Medications for pain are also given as needed. The most common intramuscular drug administered to women for the treatment of ectopic pregnancy is Methotrexate. This medication is given to stop the pregnancy by stopping the dividing of cells. After all, the fertilized egg won’t survive outside the uterus and there is no procedure yet for it to be saved.

But it doesn’t end there. The fertilized egg needs to be removed through surgery. And that involves the removal of the affected fallopian tube. The tube can be removed or repaired through laparoscopy. Laparoscopy involves a small incision in the abdomen.

However, for emergencies like severe pain in the pelvis and heavy bleeding, the doctor needs to perform surgery through a larger incision in the abdomen, and this procedure is called laparotomy.