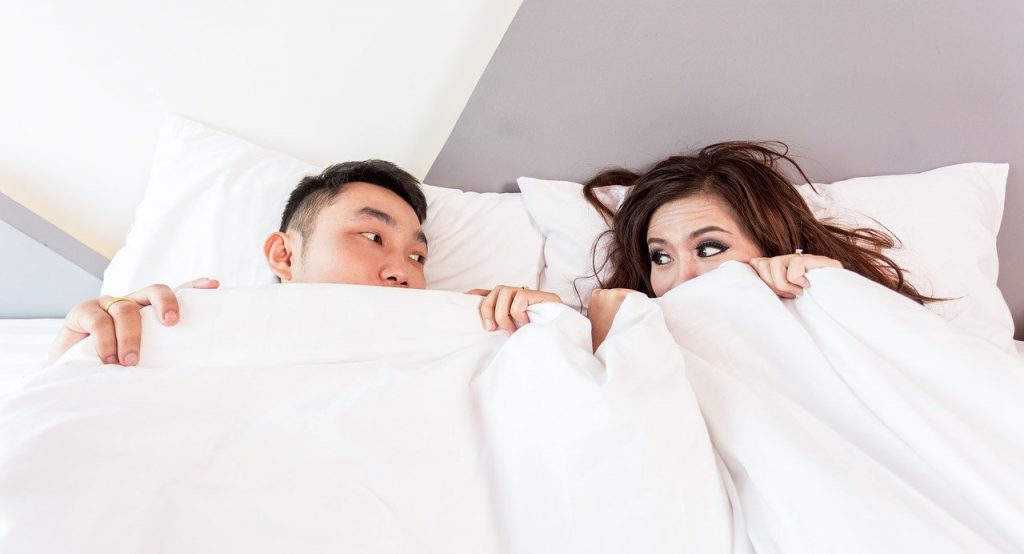 As we become more matured throughout the years, we start to encounter issues in our health in different aspects depending on our lifestyle. When we start looking for a potential partner, we might also come across problems in our sexual health. Such issues hamper with our ability to achieve satisfaction when engaging in sex. Since all of us will enter such a stage in our lives eventually, it is indeed worthwhile to discuss the most common sexual problems to better prepare ourselves and avoid catching them.

Recent studies have shown that sexual issues are more common in men (43%) than in women (31%). This is because men are more prone to encounter physical health problems that can cause sexual dysfunction. Such medical conditions include heart diseases, vascular diseases, and diabetes.

On top of that, they are also more likely to be involved in unhealthy practices such as the excessive intake of drugs and alcohol as studies also show. These medical conditions, when left untreated, can impend vitality during sex through the reduction of sexual desire for their partner. Diabetes can cause retrograde ejaculation which occurs when seminal fluid draws back into the bladder instead of the urethra.

Aside from physical aspects, sexual issues in men can also arise from psychological factors. These include anxiety, stress due to work, and past trauma. These can cause premature ejaculation which is the most common form of sexual dysfunction for men. Due to the overthinking of their performance, they tend to climax before the start of penetration.

Another more serious condition is erectile dysfunction which is the inability of the penis to achieve an erection during sexual activity. It can be an effect of either medical problems such as diabetes and nerve disorders or psychological factors including depression and stress.

To alleviate sexual problems among men, the patient may opt to consult a doctor which will perform a physical exam on him to rule out any other medical conditions which may have brought the dysfunction. Urologists specialize in the male reproductive system which makes them the ideal choice as the professionals to consult.

Women also experience issues in their sexual health which can deter in their ability to engage in sex. For women, issues can come from a lack of sexual desire and difficulty to achieve orgasm (anorgasmia). These two issues break the sexual response cycle from progressing further for them since they are no longer encouraged to do the act. An estimated 7-10% of women face such issues related to their ability to orgasm.

Another prevalent issue is the pain experienced during intercourse. Otherwise known as dyspareunia, a female’s vaginal walls may not secrete enough fluid for intercourse to be enjoyable for them. This can be caused by gynecologic problems such as vaginal dryness brought by the lack of stimulation. Lower levels of estrogen among women is also a probable cause when they reach menopause. Aside from lack of fluids, the muscles along the vaginal walls may have spasms known as a condition called Vaginismus which is caused by scars from injury, childbirth, or abuse. If not from the causes mentioned above, lack of sensation can be a cause for women not to achieve orgasm which can be due to nerve damage from pelvic surgery or hysterectomy.

For women seeking help for their sexual problems, they can also consult a gynecologist which is the best professional to ask. They can perform a few exams on the patient to determine if there are any other medical conditions external to the reproductive system which may have caused the sexual issues. When no problems are found, they can also recommend a mental health counselor if the issue lies in the patient’s mental state.